Invertebrates Under Threat Of Complete Extinction

Invertebrates Under Threat Of Complete Extinction 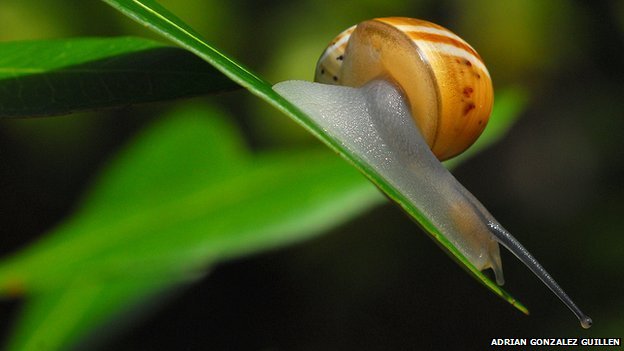 A fifth of animals without backbones could be at risk of extinction.

Not much thought is ever given to the group of animals known as invertebrates. This group of creatures, (also referred to as insects) make up a huge proportion of life on our planet.

As we go about slowly destroying their habitat on a daily basis, little thought is ever given to the fact that we are putting these creatures at risk of extinction.

According to research by scientist, invertebrates could face mass extinction over the next decade.

Almost 80% of the world’s species are invertebrates, meaning they lack a spinal column.

Reviewing over 12,000 species known to be threatened, biologists found that freshwater ones are most at risk.

Researchers urged for comprehensive studies of those vulnerable, to help inform conservation and protect species.

Human pressures, ranging from habitat disruption to increased temperatures, were key concerns according to the report published by the Zoological Society of London.

“We knew that roughly one fifth of vertebrates and plants were threatened with extinction, but it was not clear if this was representative of the small spineless creatures that make up the majority of life on the planet,” said Professor Jonathan Baillie, ZSL’s director of conservation.

“The initial findings in this report indicate that 20% of all species may be threatened.

“This is particularly concerning as we are dependent on these spineless creatures for our very survival,” he said.

The majority of the world’s estimated 126,000 freshwater species are invertebrates including molluscs and insects, such as dragonflies.

Of those included on the International Union for the Conservation of Nature’s (IUCN’s) Red List of Threatened Species, 35% are considered threatened and 131 species are listed as Extinct.

The fact of the matter is that we destroy hundreds of acres each and every day of rain forests and natural habitat of insects. It is estimated that most insect species have not even been discovered yet.

We are dependent upon insects for our very survival. The eco systems of our planet are what enables the sustainability of life as we know it.

When one species disappears or becomes extinct it has a knock on affect through the system.

Many other creatures are affected by the loss of the species.

In general us humans consider bugs to be just plain annoying or scary.

What do you think?

Will you spare the life of a bug the next time it strays beneath your foot steps as you stride towards where ever it is that you are going?

Previous post: Chemtrails, What And Why Are They Spraying?